We're all about progress.

We help you solve and prevent problems and get your processes and knowledge documented.

We want to help you improve your business through pragmatic and systematic use of proven methods and tools.

Yeah, you probably read that on our home page and any number of other pages on this website.

But we’re serious about progress! We have taken our experience in fields such as

and boiled it down into relatively simple tools and knowledge. We apply our methods to your business and help you solve and prevent problems and get your processes and knowledge documented.

We like to cut to the chase and not bore you to death with theory (nor bill you for that). Therefore, we claim (and aim!) to have a pragmatic yet systematic approach to help you simply improve your business. 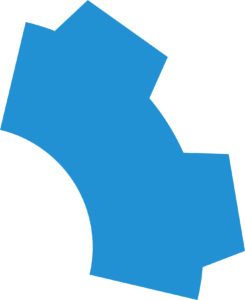 Structure through thoughtful and often simple use of knowledge, methods and tools in order to yield an optimum value. 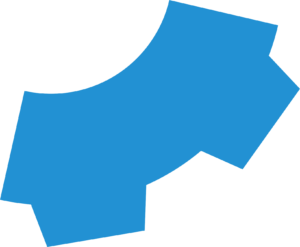 Prior to founding Qualidian, Peter had worked in many different roles in a number of industries (including web development and aviation).

One thing that Peter found to often circle back to (regardless of role or task) was structure. Structure through thoughtful and often simple use of knowledge, methods and tools in order to yield an optimum value for the task at hand.

Peter realized that the tools and knowledge he so often used with great success might also be useful for others – thus an idea of spreading this knowledge was born.

Qualidian is based in Denmark, but through our website we can reach a worldwide audience and thereby support our mission and vision of helping as many companies as possible make pragmatic progress.

The name Qualidian is a portmanteau formed by the words “Quality” and “Guardian“. We feel that this communicates both our services and values in one single word.

Free resources and a helping hand from us – if you need it.

As you know by now, we focus on simply improving. What we mean is that our services have be help your business “improve” but be “simple enough” to be widely available and applicable.

In other words, we focus mainly on small and medium size businesses:

For you, we offer: 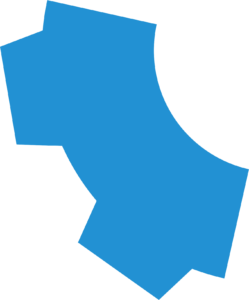 We are passionate about honesty, trust, continuous learning and quality. 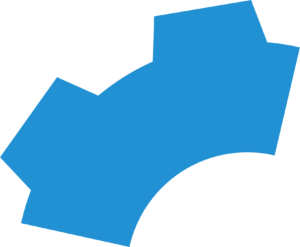 That’s why we value:

Our vision is that all business owners know the power of the simply improve mindset and tools.

Hopefully you know us a bit better now. If you feel like we would be a good match to help your business improve, please get in touch.

At Qualidian we have collected some of our favorite tools and knowledge to help you:

The key for us is that you get results that last. This means we aim to implement documented systems that will enable you to continuously improve and reap the benefits from our joint efforts.

We are focused on simply improving.

Using this simple principle, the problem is far less likely to recur.

Everyone solves problems – big or small. But how often does a problem come back either in identical form or in a very similar shape to a previous problem?

We prevent problems by implementing systems to identify the root cause of problems.

Using this simple principle, the problem is far less likely to recur.

Plan and test changes and improvements

When you have identified a problem and a root cause, you need to make a plan to mitigate or remove the root cause.

Here we can apply one of our other methods for structured and controlled change – it’s called PDCA or “Plan, Do, Check, Act”.

The name of this method almost says it all: You need to plan your changes and test them. Then you need to analyze the results and make adjustments if necessary.

Other than PDCA, we can also use techniques from compliance monitoring, quality assurance and control to facilitate and control changes.

You need to plan your changes, test them, analyze the results and make adjustments.

Document your processes and monitor performance

Documenting a procedure retains knowledge and ensures consistency in the task.

Once you have implemented a change, it is of vital importance that this new processes or procedure is documented.

When you document a procedure, you ensure that knowledge can be preserved. You ensure consistency in the execution of the task.

Having your processes and procedures documented also makes it way easier to monitor performance and compliance with your own standards.

When creating KPIs or OKRs we focus on proper goal and objective setting. Without these, your KPIs may be misaligned with the goals of your organization.

Do you want to know more?

If you didn’t catch the whole story about Qualidian, jump to the top and read about us.

If you feel like we would be a good match to help your business improve, please get in touch.